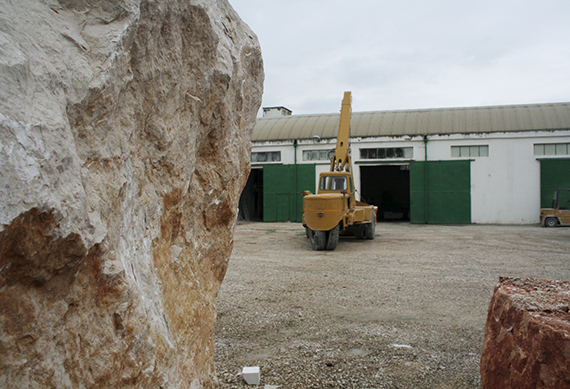 - The word "marble" comes from a Greek verb that means "shine". It is not just a matter of etymology, and in Apulia it is worth twice: the Apricena quarries, infact, represent the second Italian extractive basin, after the Tuscan one in Carrara.

From the largest basin of Puglia and Southern Italy, in the shadow of the Gargano and in the territories including Lesina and Poggio Imperiale, a limestone is extracted, with similar chemical compositions but different colors. It is stratified into benches of varying thickness, separated by a light layer of clay and whose formation period goes from Cretaceous to Miocene.

There are some illustrious examples of the decorations of the palace of Caserta, but also in the majesty of the new Church, named after San Pius, San Giovanni Rotondo, Foggia Chamber of Commerce and many Capitanata monuments or palaces. Biancone, Bronzetto, Fiorito e Serpeggiante are the main categories in which it is commonly distinguished.

From stone to design

The word "marble" comes from a Greek verb that means "shine"... 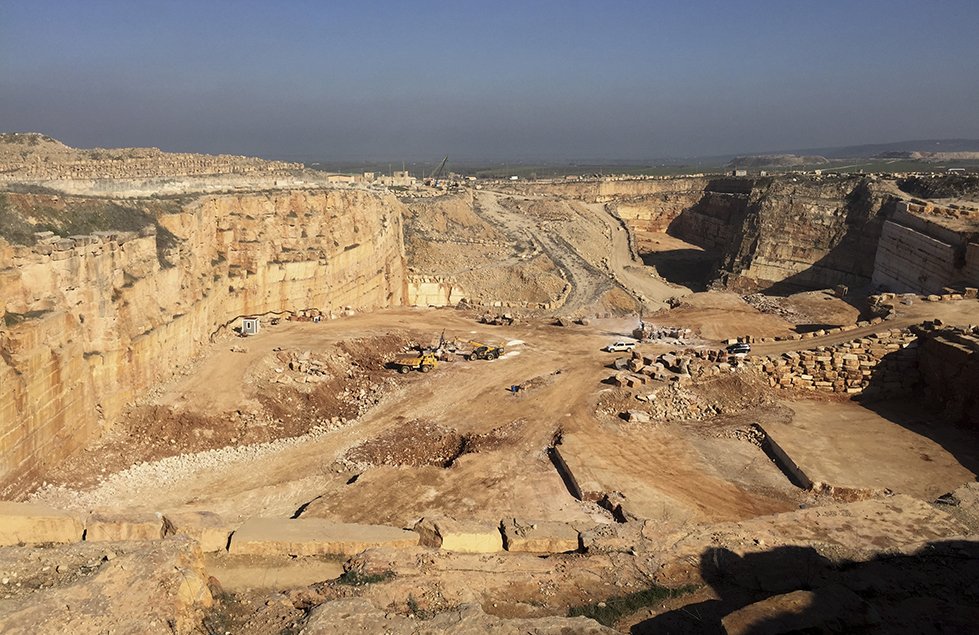 The center of the foggy area, rich in history and dear to Frederick II of Swabia... 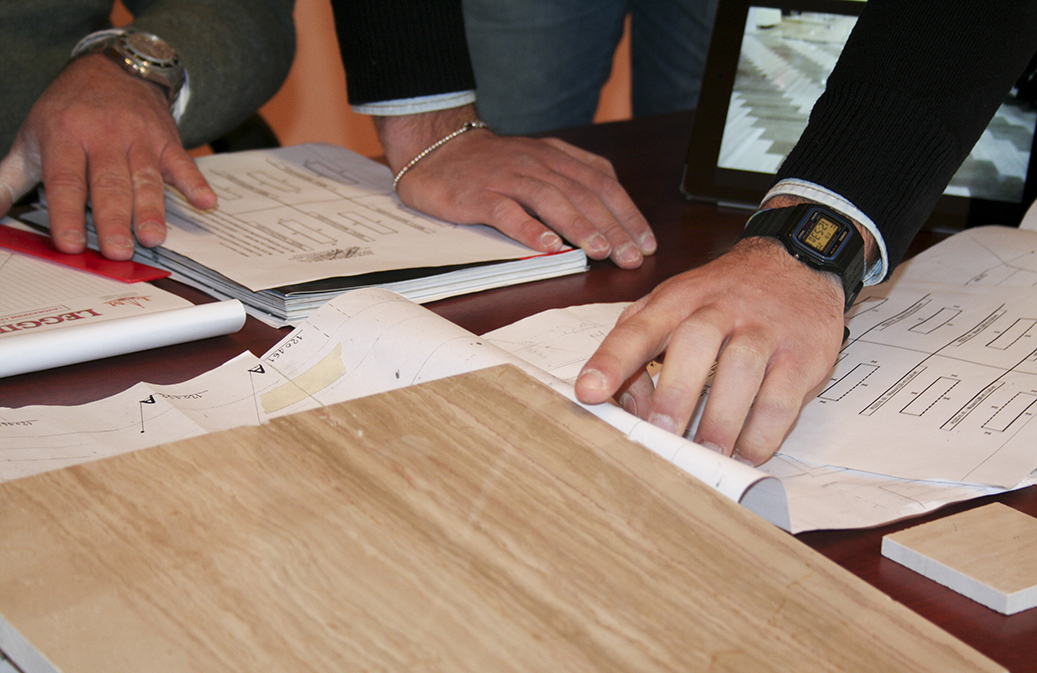 The expertise and professionalism of our technical team represent the optimal mediation...